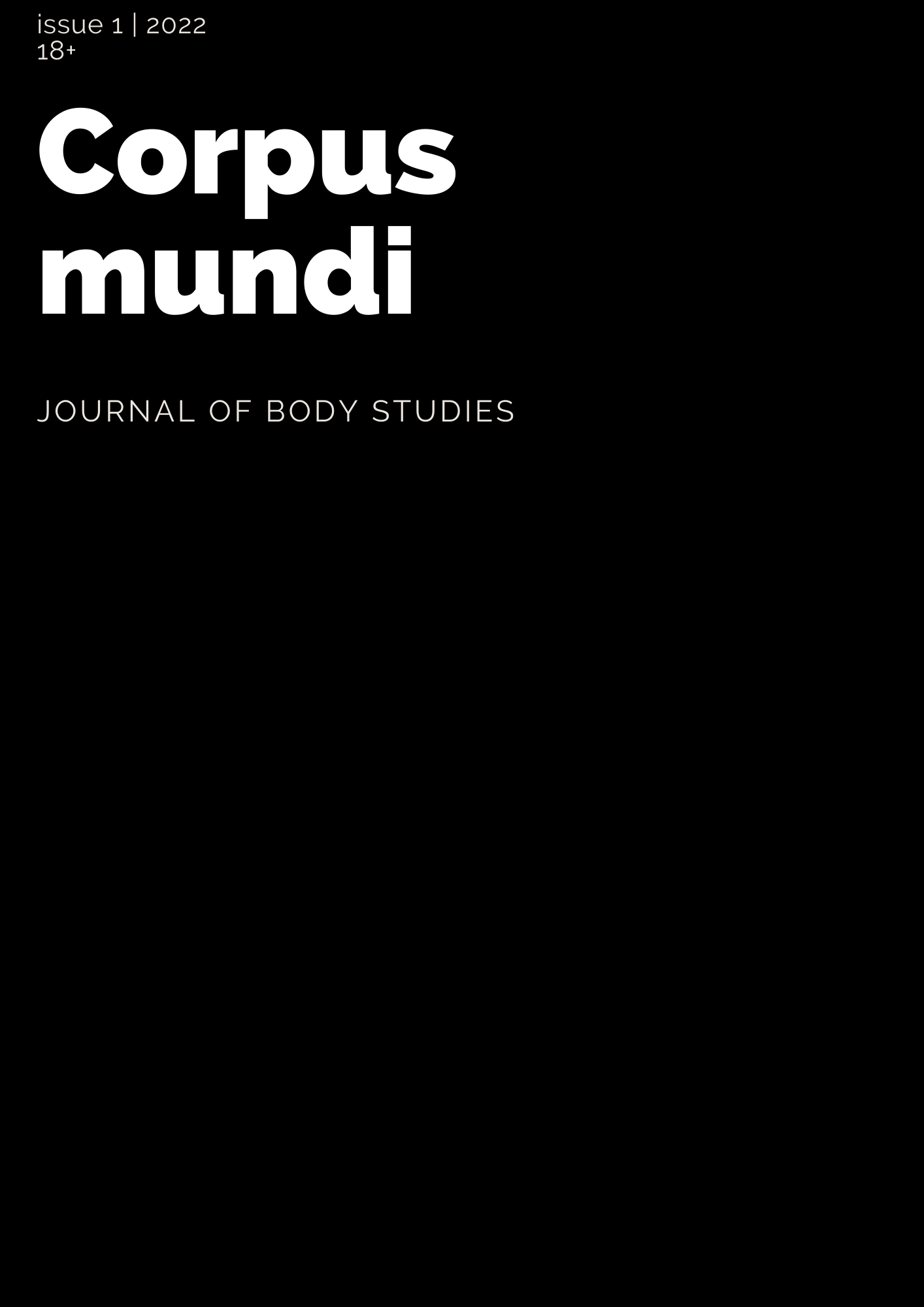 The special issue is aimed at exploring a wide range of different topics including, but not limited to: the concepts of “nudity”, “nakedness”, the absence of clothing or that part of clothing that is considered obligatory among the mainstream part of society. Figuratively speaking the Naked Body is a narrative which meaning has been constantly changing. That’s why we called it ‘a palimpsest’. By the word 'palimpsestic', we are referring to the idea that the body should be viewed as a mutable space; that is, a space that can represent, carry, and express a variety of ideas and behaviours, all of which can be made subject to change (just as the palimpsest itself is a space upon which inscriptions and marks can be made, carried for a time, and then subsequently changed).

In case you have any questions about cooperation please write an email the following address: admin@corpusmundi.com or corpusmundijournal@gmail.com

The journal is indexed in:

The journal assigns Crossref DOIs to all articles.