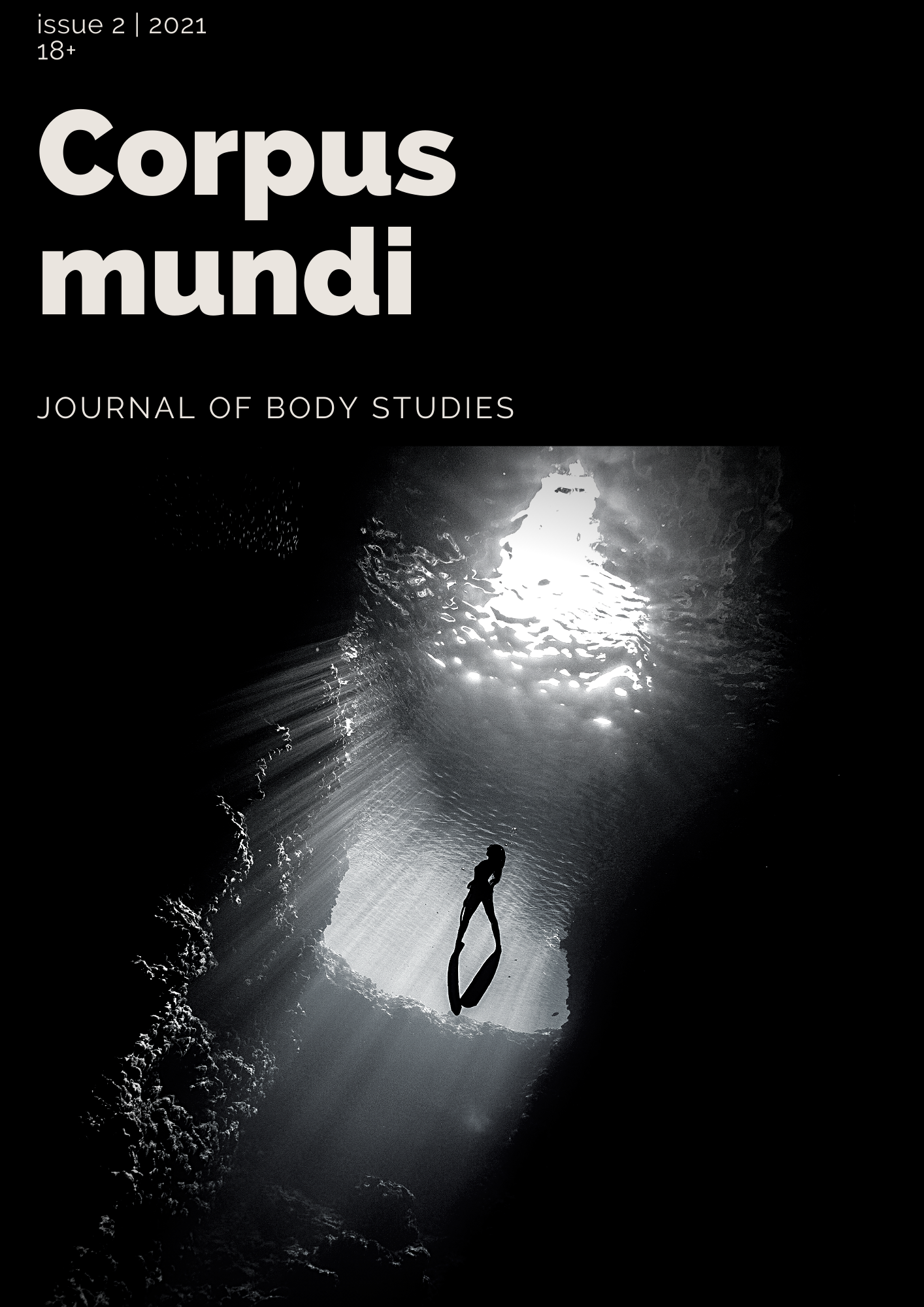 The modern development of China is of great interest to researchers from all over the world. Every year a great number of different monographs on different aspects of this country's history, economy, politics and culture appear. In this analysis of contemporary literature in English we decided to choose several monographs devoted to the issues of corporeality in China. The 20th century proved to be, in a great extent, a decisive period for the development of China. During this period many events took place, but most importantly, China was transformed into something new, becoming a highly developed modern power. These changes also affected the issues of corporeality. A significant role in this was played not only by radical changes in Chinese society, but also by contacts with Western culture and, above all, medicine. In this connection we offer our readers several publications that can be conventionally united by one problem: the transformation of the fundamentals of life. The first monograph by the American anthropologist E. Zhang analyzes the transformation of Chinese attitudes toward male health. Both the Maoist and post-Maoist periods are taken into account. But most importantly, Zhang shows how the changing economic and political model of society is also reflected in Chinese men's attitudes to their health, personal desires and needs.

Another monograph discussed in this review is that of American researcher T. Nakajima, devoted to the creation of a modern system of sanitation and hygiene in Shanghai during the Republican period. In this monograph the author shows how the Chinese approach to the public health system was transformed under the influence of external and internal conditions.

This work is licensed under a Creative Commons Attribution 4.0 International License.

Most read articles by the same author(s)